Hailing from Hong Kong, artist Tik Ka From East is bringing us another epic piece of art this week with his clever design of Chicken Fairy. Following the raving success of Hambuddha, it is only natural for us to introduce his fried-chicken-extraordinaire counterpart from the same art series.

These works were taken from Tik Ka From East's series "Eat Good West", "食好西” in Chinese. It's actually a wordplay on the trending phrase which originated from Hong Kong celebrity James Ng's infamous typo in a Facebook status. The phrase was meant to mean "Eat Good Food" (食好东西) but the missing character rendered the phrase nonsensical with the meaning of "Eat Good West". Heavily influenced by Hollywood while growing up in an Asian environment, Tik Ka From East has ingeniously merged Asian aesthetics and characters with Western pop culture and cinematography, turning this meme-phrase into a humorous series of illustrations. Here are some other works from the series that we absolutely love and we strongly recommend you to check out Tik Ka's other works on Instagram as well! 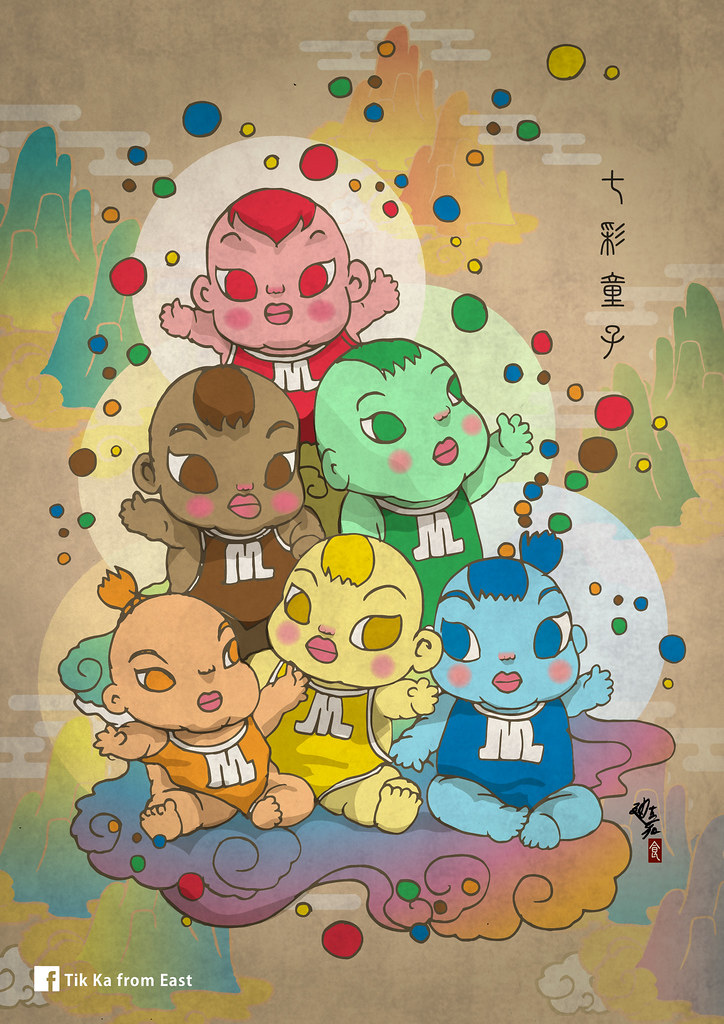 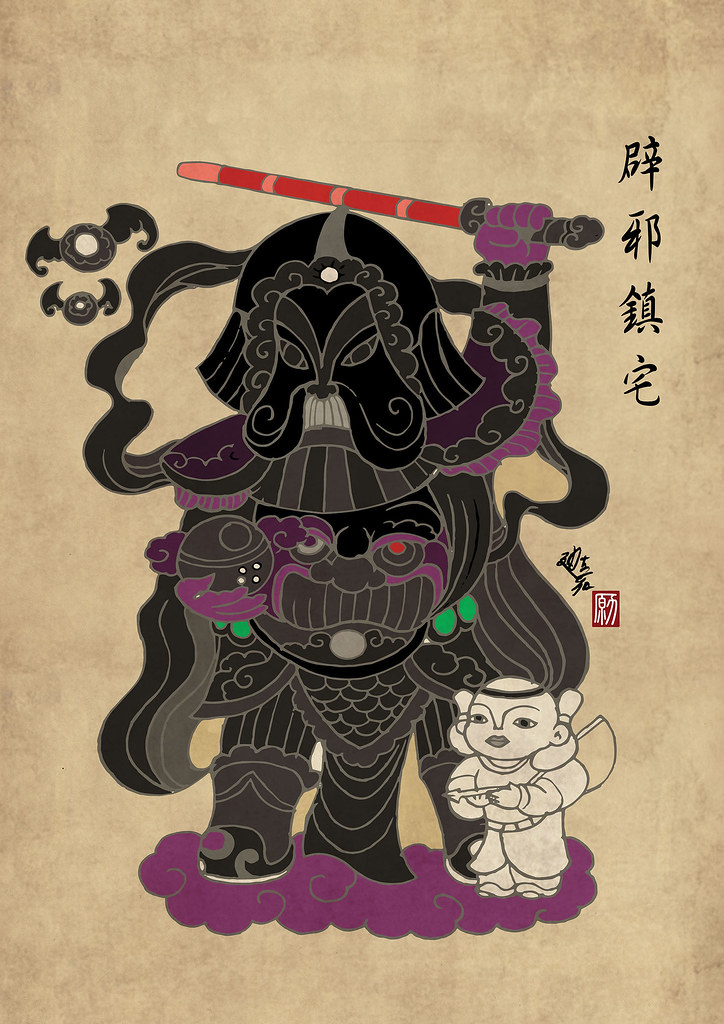 To transform this painting into a 3D sculpture, Tik Ka has also kindly provided us with a sketch of the various views of Chicken Fairy. From the branded bucket of fried chicken to the little walking stick which Chicken Fairy holds, all these details were included in our sculpt and we think that it looks clucking glorious! This sculpt took a total of more than 100 hours and 2 different 3D-artists with different specializations to complete. Standing at 12" and made of vinyl, this is definitely one of the biggest and most detailed sculptures that we have created, rivaling the intricacy of Lovebirds by Dulk and the scale of Washizu by James Jean, and we are excited to add this one to our family of collectibles. All in all, this magical being on a chicken mount is a beautiful statement piece for the holy and the hungry. Only 200 pcs of this premium art collectible will be for sale so be sure to grab yours soon (Hambuddha sold out over one weekend, just so you know).